This was taken from a waterfront dock and restaurant, where one can enjoy a fresh lobster and beverage of your choice, with a beautiful view of the Maine coastline.   Not long after taking this photo, I recall watching the movie “Message in a Bottle”, starring Kevin Costner and Robin Wright,  and one scene seemed strangely familiar to me- I seemed to recall one of the buildings in the background of that scene, where the two characters sailed out of the harbour for a day on the ocean.  That harbour was apparently in  Virginia, but it seems they exercised some artistic license when choosing their shooting locations. After digging up other photos I took of this harbour that day, I confirmed that was the same building and harbour from the movie, except it was actually in Maine, not Virginia.  The movie was otherwise not as memorable as the lobster dinner, or the view of the coastline, I have to admit. 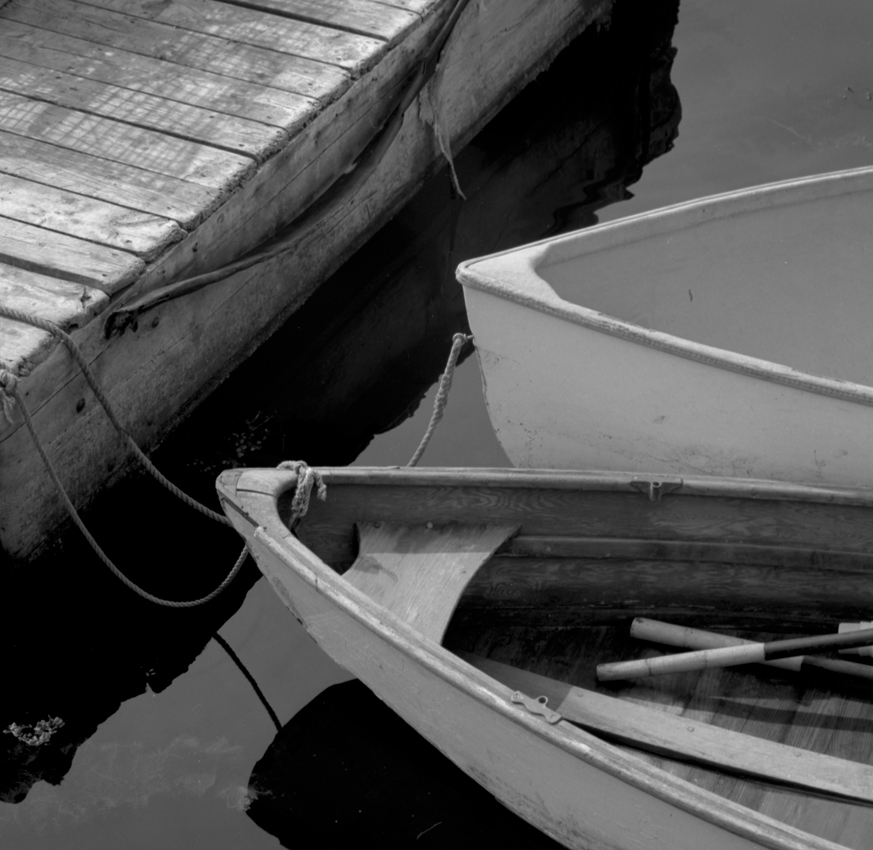